The difference between low fidelity and high fidelity prototyping are useful to give notice to in all design and development processes.

There are cons and pros to both types of prototyping, which we will go trhough in this article. But before we jump directly into the differences, we should take a second to discuss the notion of the prototype within UX work and our definition of one.

A prototype is a simulation of your finished product

In its purest form, prototypes are simulations of products designed to resemble the finished product to various extents. The purpose of a prototype is mostly to demonstrate and test ideas and hypotheses in regards to design and functionality.

Prototypes are not only limited to digital solutions but are used in almost all professional contexts such as; software development, design, electronics, services, transportation etc. Thus, the concept is by no means limited to the fields of UX and UI.

What is “level of fidelity”

Essentially, we believe that a prototype is something we are supposed to learn something from – be it issues of design, getting user feedback, or validating your designs pre-launch. The question is what you want to learn, and how much money you want to spend, learning it.
The degree of complexity, details, and functionality of the prototype is often described as the level of fidelity – high or low – and there are different pros, cons, and things to learn from both types.
High fidelity prototypes are often multipage, realistic and interactive versions. They have a very high resemblance to an actual product – however, the main idea is often that there is no code behind a prototype.
On the contrary, a low fidelity prototype is simple. It only shares few characteristics with the final product. It can be limited to a single page with no interactivity. In short, it can be a simple as possible.
And then, of course, there are a million versions in between the two extremes: high- and low fidelity.

* Test details and/or broad concepts in one go. Everything can be tested such as; workflows, conversion paths, graphic elements and engagement on site.
* Rapid system response which eliminates human lag time and makes the prototype seem more realistic to the user.

* It is time consuming and expensive to produce.
* Designers and other stakeholders may have a harder time discarding something they put a lot of time and effort into.
* If something needs to be changed after initial testing it requires more resources than changing a low fidelity prototype

* Very cheap, easy, and fast to produce
* Discover issues and resolve them at an early stage
* Very suitable for iterative processes. Designers and other stakeholders are less resistant to give up low fidelity prototypes.
* Less pressure on users. More easy to limit the natural urge to please the test initiator with the “correct” actions. 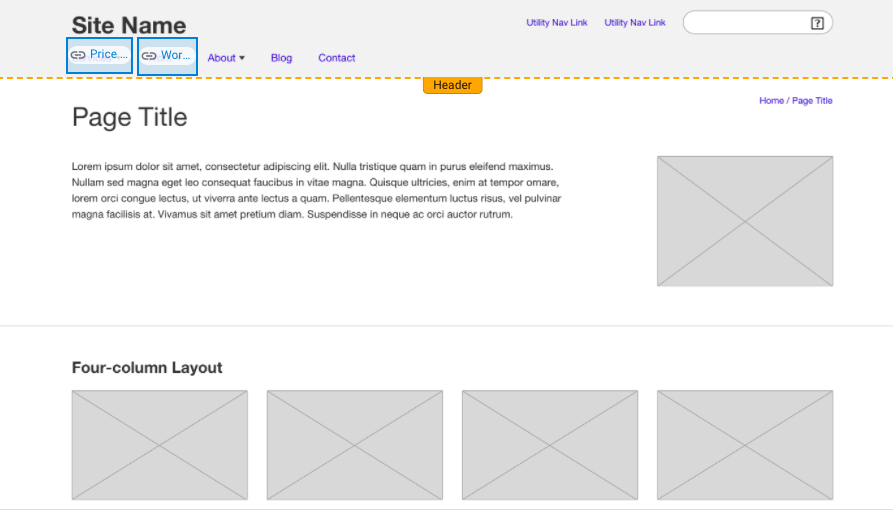 * A natural limit to what can be tested.
* Testers might end up focusing on the unfinished design instead of what they are supposed to test.

Level of prototype fidelity should be contextual, but…

At Preely we always encourage users on our platform to start testing their designs as early as possible. Therefore we obviously tend to be more positive about recommending low-fidelity prototypes whenever asked. However, by doing so we might not always be right.

In fact, we strongly believe that the level of fidelity you should choose for your prototype is highly contextual. Consider what you want to learn, consider your budget, and think about the pros and cons listed in this article. You might even decide that you need a prototype on each end of the fidelity continuum.

Some of you (including some of us), probably love to jump right into building your ideas and putting our best efforts into the design and coding of a seemingly awesome product, without even thinking about asking our users if they feel the same.
That’s great, but the fact is that this is insanely stupid, potentially costly, and a waste of good working hours. Even worse, it might end up leaving us drained of energy and gumption after our “brilliant” website failed to resonate with our users.

Therefore, if you don’t have the resources, time or whatever to create a high fidelity prototype then don’t! Instead, create a low-cost and easy to make a testable product for your users to test. It will definitely benefit you in the long run.