How a UX team showed an entire organization the value of user involvement with Preely’s remote, unmoderated user testing platform, and created a 46% increase in turnover, 76% decrease in churn rate and 800,000 monthly transactions in the Lotto app.

Danske Spil’s User Journey department consists of 15 passionate people working with user experience and user journey. Today, the department works across the 18 sub-brands within Danske Spil with two primary work flows: They design and validate concepts and features for new platforms while they continuously improve existing platforms. The platforms include websites (mobile, desktop and tablet), apps, and in-store self-service screens.

A main stakeholder in building the department and their approach is Jonas Eilsø, UX Lead and Senior UX Designer. Jonas has been a key driver in the team’s hard earned success over the past years.

Three years ago Danske Spil did not engage much in user involvement. Although the User Journey department was ready to work more closely with users, the product development process did not base decision making on user involvement. Ideas for products and features were plentiful, but deciding on whether to continue working on them were mostly based on gut feeling.

Do you have any idea what it would cost us to implement so many user tests?

When the team introduced their plans to involve users to test the many ideas that appeared throughout the organization, the team would get a surprised reaction from their stakeholders, who based their expectations on previous experiences with traditional processes for user involvement, which had been heavy and expensive.

The team wanted their stakeholders to experience the benefits of user involvement for themselves. They introduced a new approach for user involvement, which included Build-Measure-Learn sprints in combination with a RAT-approach (Riskiest-Assumption-Testing). The User Journey team saw an opportunity to introduce Preely to their stakeholders in Danske Spil. What better way was there to introduce a tool than to let people experience it themselves?

When people found out how easy it is to set up a test and to get feedback from test participants in as little as 24 hours, it became obvious for everyone what to do. They chose Preely as a remote user testing platform.

Now, when people get an idea for one of the many platforms handled by the team, a prototype is built and put to the test. Danske Spil uses Preely to validate or reject assumptions through user testing. They build prototypes in Figma and import them to Preely seamlessly.

Being able to build a prototype in one place, and then to continue working on it through Preely is extremely powerful, and the process is really agile for us.

In Preely you have the flexibility to upload pictures of your napkin sketches or whiteboard drawings to create an interactive prototype. You can also upload your prototype from your preferred prototyping tool. Learn how user testing with Preely keeps your costs low while giving you results in less than 24 hours.

Here is the approach Jonas recommends to follow before conducting a user test.

Step 1: Define a hypothesis or assumption

Assumptions regarding a usertest in Lotto could be:
a) Users would like to re-purchase their latest played Lotto-coupon
b) Users know how to create an account
c) Users understand how they redeem their reward

Success criteria are key to getting useful results. Because if you don’t add them, you can always rationalise to the intended result. Great success criteria will explain:

Before the team initiates a test, they always need to set up at least one success criteria for each RAT (assumption) they have defined. If the success criteria is not met when testing, then the test will have failed to meet its target.

Danske Spil has been fast to start reaping the benefits from introducing user involvement to the organization. On an overall level, the organization now understands the value that involving users early brings both to the work process and the end result.

This success story is very much carried by the efforts of the User Journey team, who took the initiative to introduce a new way of working to an entire organization. Not an easy task, but the results speak for themselves:
– From 5 user test in 2018 to more than 50 tests conducted in 2020
– User validation or rejection within 24 hours (took 2-3 weeks before)
– Millions of DKK saved from avoiding unnecessary functionalities

One million saved in development of Play Lotto Together
The development of the Play Lotto Together concept was a great learning experience for the team. The team decided to test if the initial concept seemed solid when introduced to the users, which was a wise choice. One of the functionalities within the app was that users could chat with each other. This idea was tested using Preely, and all test participants answered that the chat was not useful for them. It was estimated later that the functionality would have cost a million Danish kroner to build. It took less than a week to test and get the result. 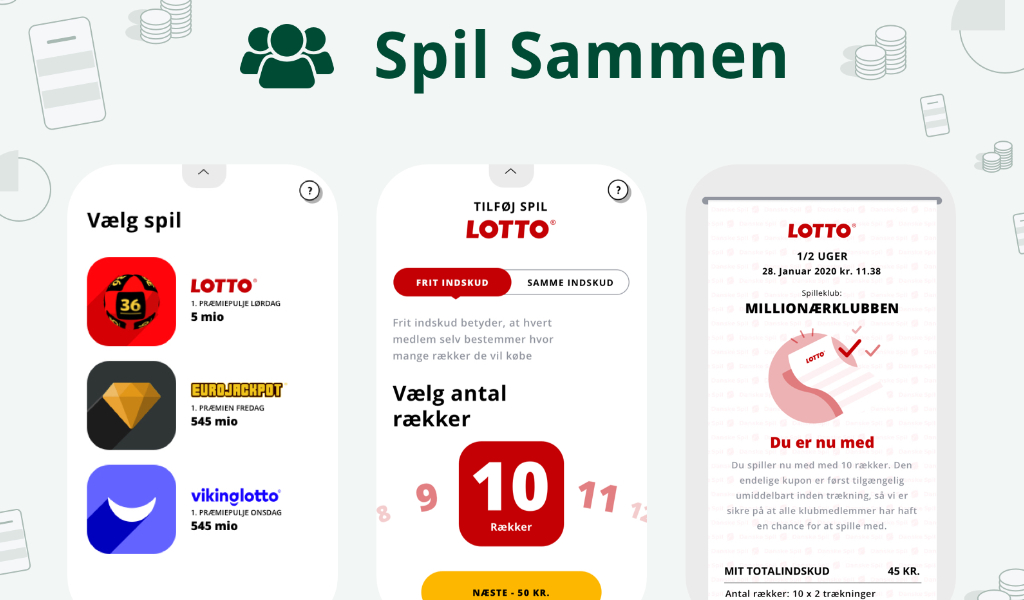 Successful launch of the new Lotto app
The launch of the new Lotto app has been a major success for Danske Spil. The app was designed and built on a process where user involvement played a key role. Preely played a significant role as users were involved several times throughout the product development process, which provided the team with key insights to validate assumptions through predefined success criteria, and thereby improving the app according to what their users actually do, think and want.
Results:
– 46% increase in turnover
– 76% decrease in churn rate
– 800,000 monthly transactions in the app 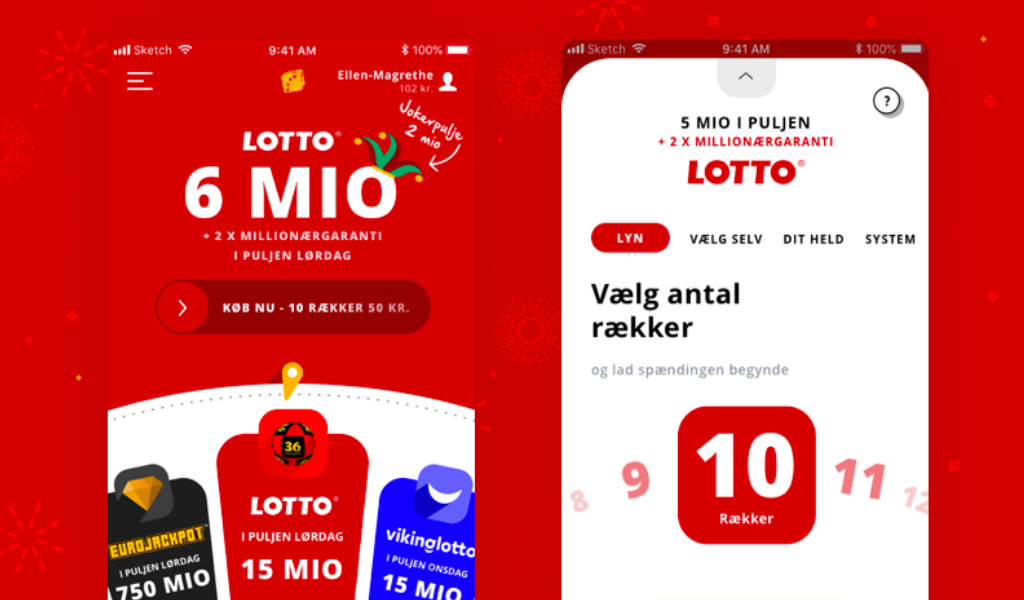 UX is becoming a key factor when customers choose a product or want to buy into a brand experience. You can learn more about how to track user success here.